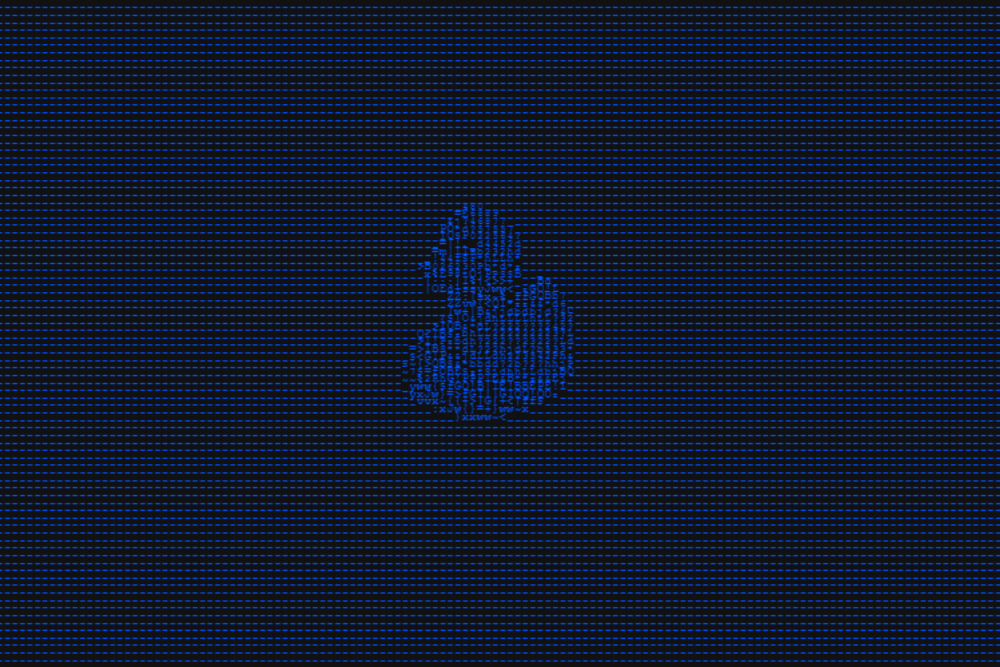 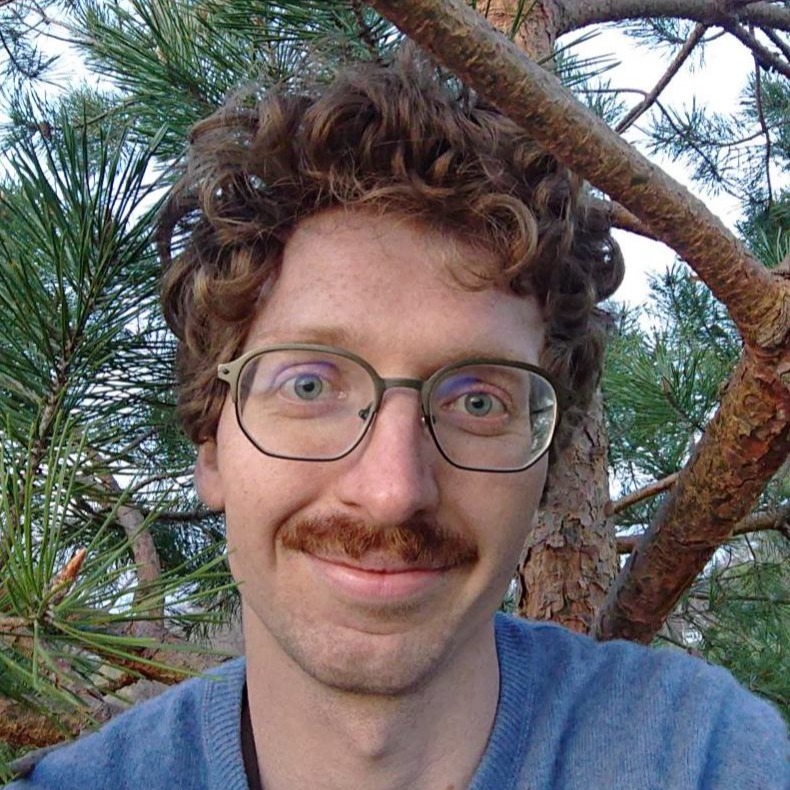 We're really busy over here at Prefect! We've been getting great feedback from early adopters. There's a lot of work going on behind the scenes as we work on building some exciting new features that will be exclusive to Prefect 2.0, but we want to keep the enhancements flowing to you. In that spirit, there are a lot of quality-of-life improvements here!

Give our latest release a go yourself:

Docs to get started here. You can also join the discussion about this release on Discourse, or in our public Slack community!

While most of the development of Prefect 2.0 is still happening internally, we're incredibly excited to be getting contributions in our open source repository. Big shoutout to our contributors for this last release:

Note that the Dask and Ray task runners will be moving out of the core Prefect library into dedicated prefect-ray and prefect-dask collections with the next release. This will reduce the number of dependencies we require for most use cases. Since we now have concurrent execution built in to the core library, these packages do not need to be bundled with Prefect. We're looking forward to building additional tasks and flows specific to Ray and Dask in their respective collections.

Speaking of collections, we've received our first user-contributed collection. It includes tasks for Cube.js, check it out!

The following collections have also been recently released:

You can see a list of all available collections in the Prefect Collections Catalog.

We've excited to announce that we've begun work on Windows compatibility. Our full test suite isn't passing yet, but we have core features working on Windows. We expect the majority of the edge cases to be addressed in an upcoming release.

We've eradicated some bugs, replacing them with good behavior:

You might not see these fixes in your day-to-day, but we're dedicated to improving performance and maintaining our reputation as maintainers of an approachable and clean project.