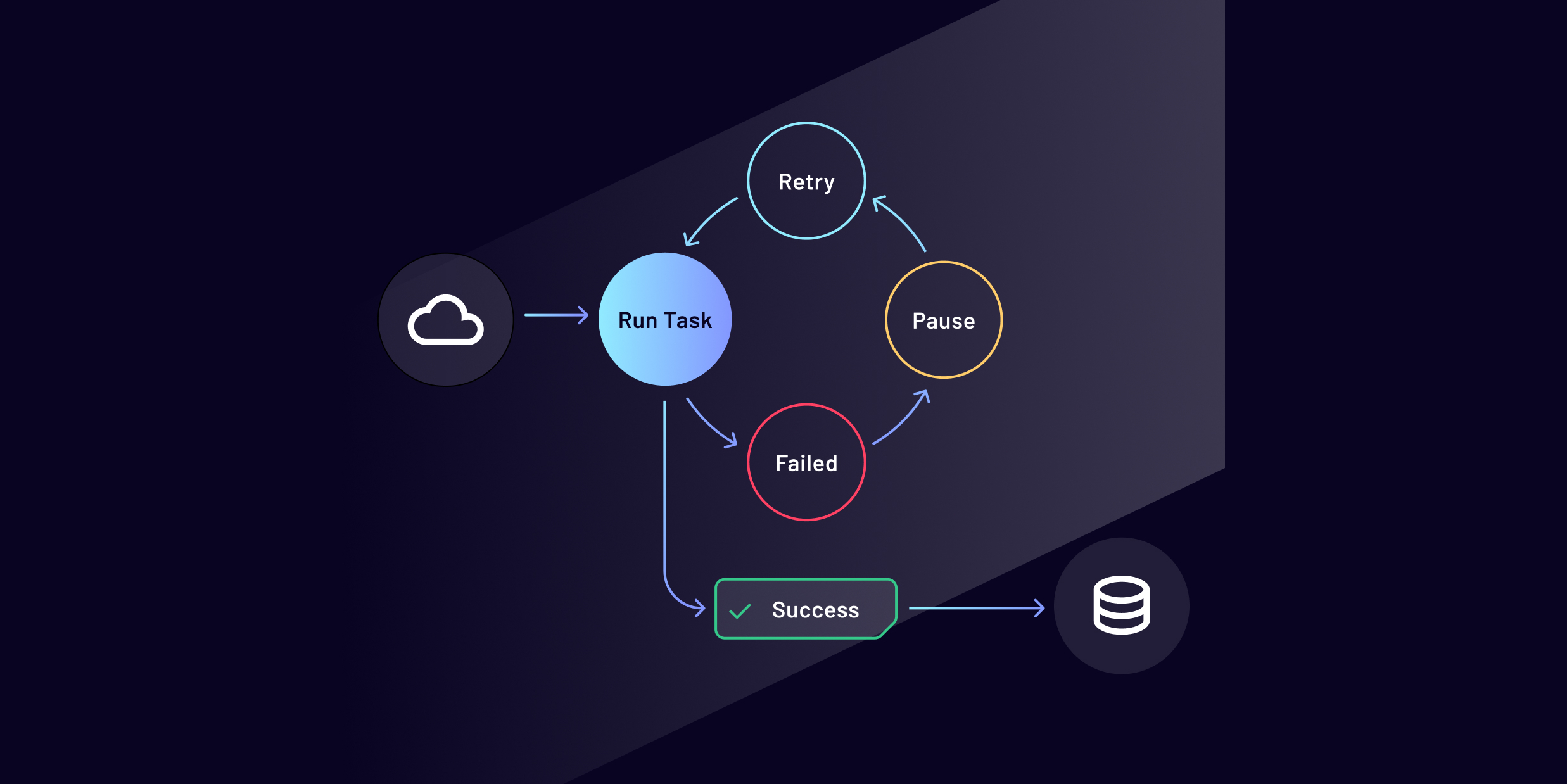 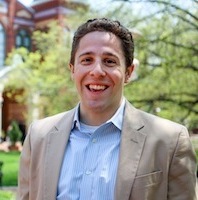 In 2017, we started designing and building a new kind of workflow framework. In 2018, our earliest users, Lighthouse Partners, started using Prefect and providing feedback. In 2019, Prefect released our Core engine as an open source project with an Apache 2.0 license. In 2020, we released Prefect Cloud and open sourced the platform that powered it, Prefect Server. That’s when things really started to lift off.

Hundreds of contributors, thousands of GitHub stars, tens of thousands of community members, and hundreds of thousands of users later, Prefect Core is now one of the most widely used, battle tested workflow management frameworks ever. We last introduced major changes with the 0.15.0 release, which made big improvements to the interface for creating and inspecting flow runs. Now, all that remains is to finish the transitions we’ve started.

This release is not intended to introduce major new enhancements or fixes. Instead, it finalizes transitions that began months and, in some cases, years ago through deprecations and refinements. In particular:

We’ve written a handy upgrade guide to help you make the transition. Learn more about other breaking changes and refinements in the changelog.

Getting Better All the Time

While our focus has been on stabilization and refinement, we have continued to make enhancements to Prefect 1.0. We’ve been improving our integration with Dask, increasing execution performance, especially for large flows. Together with our ever growing list of user contributors, we have updated and added a dozen tasks to the task library since our last release. We’ve sped up log retrieval for Prefect Cloud. We’ve also reduced the size and complexity of the most commonly used pages in Prefect Cloud, speeding up page loads and reducing memory utilization. We will continue to make performance related enhancements in addition to ongoing maintenance of Prefect 1.0.

Even as we solidify our tried and true framework, we still have ideas for bold, transformative changes to the way that workflows are managed. We recently announced project Orion, the engine at the heart of Prefect’s second generation workflow framework. As we maintain and refine Prefect 1.0, we will explore and define the future of workflow management through Prefect 2.0. We hope you’ll join us on the journey.